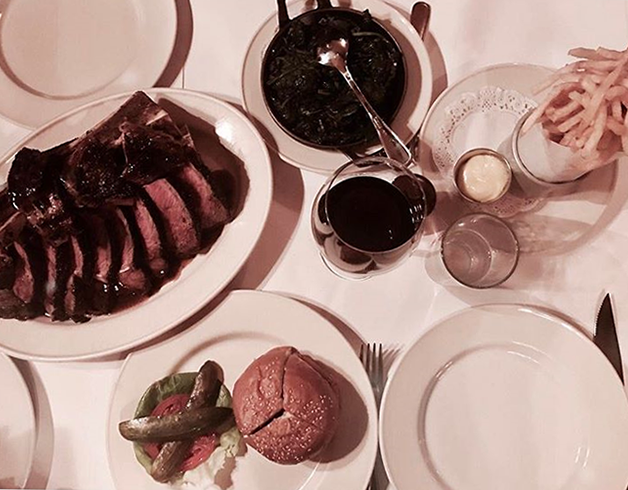 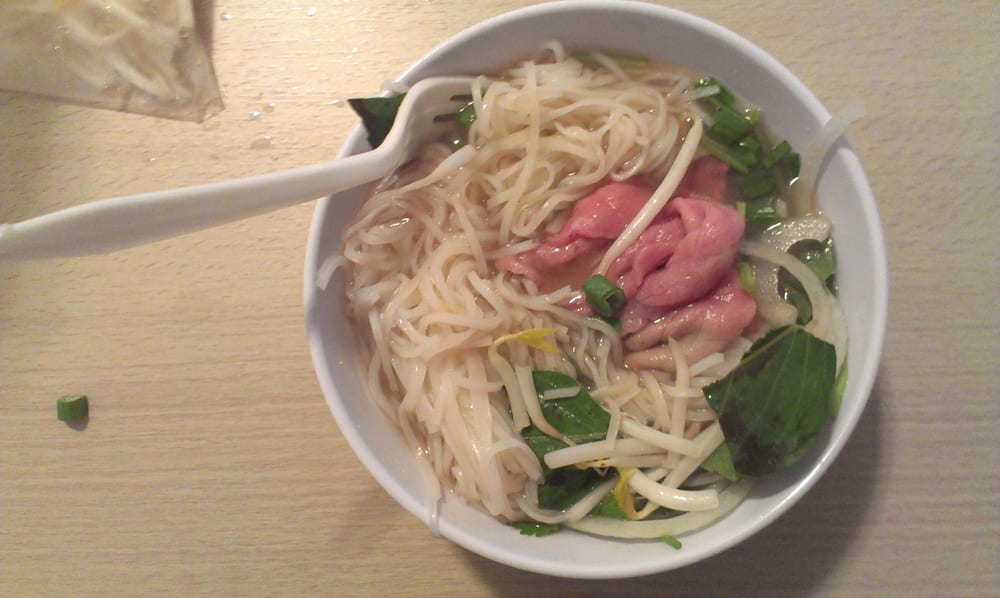 I live about 100 yards from this Thai Son location, needless to say its a… 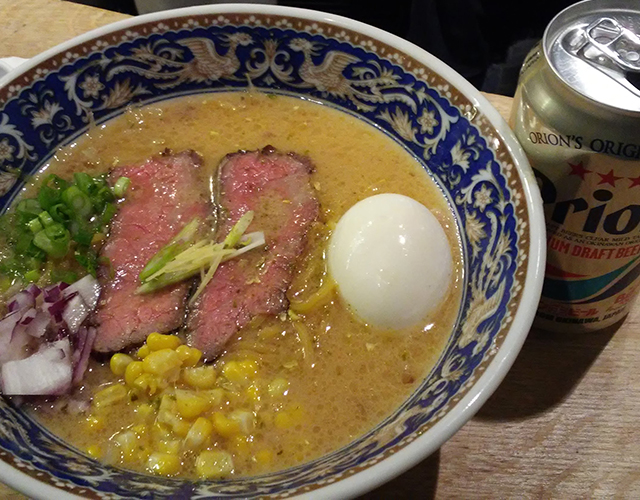 The snow started to come down early that Friday. I had plans to meet up… 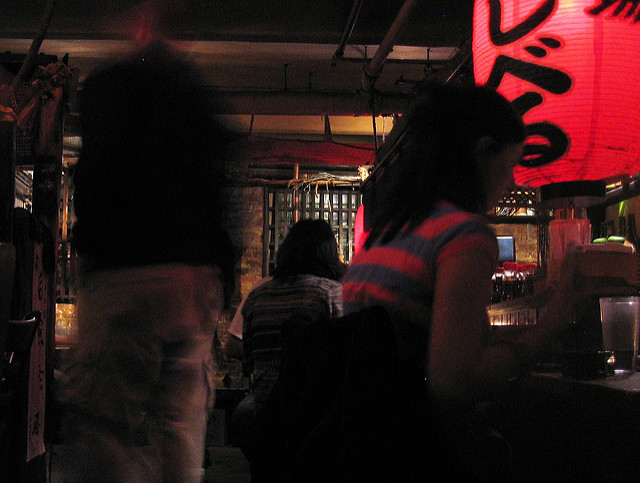