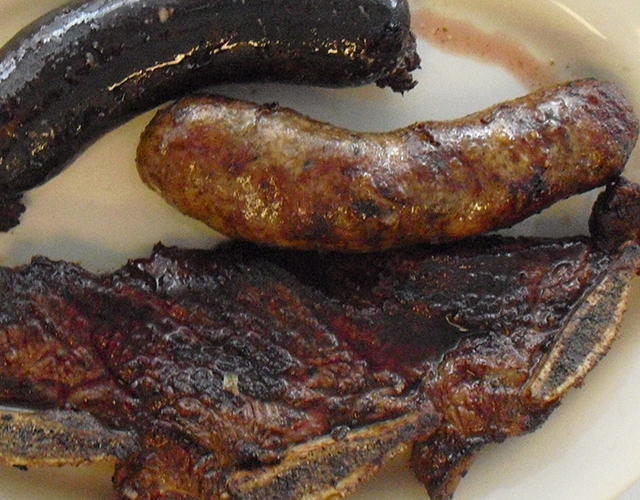 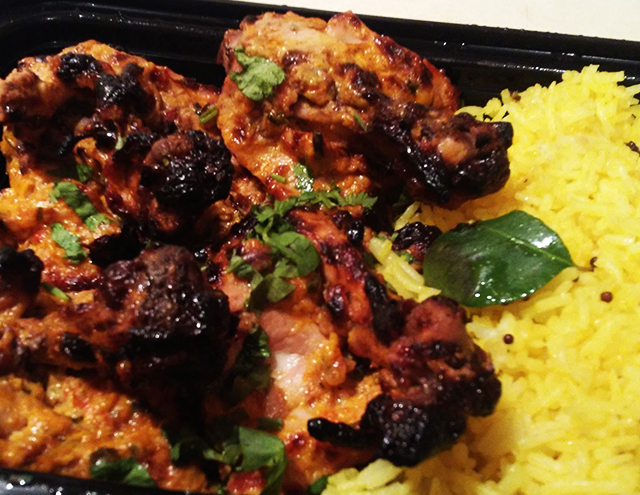 Its Sunday, I drank too much last night. It’s Sunday, and its 2pm. I’m in… 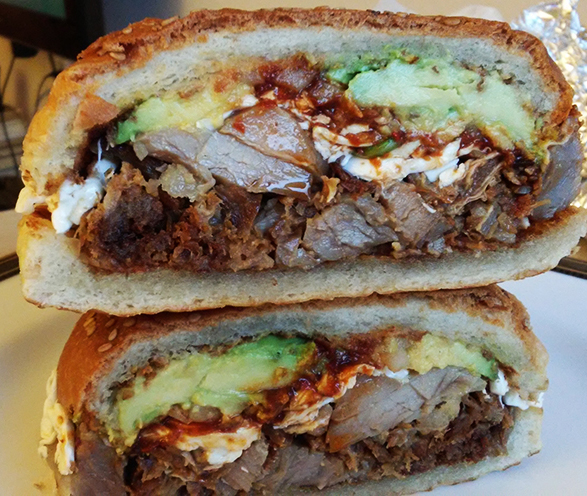 Los Portales is a great Mexican place on Broadway near the train in Astoria. The… 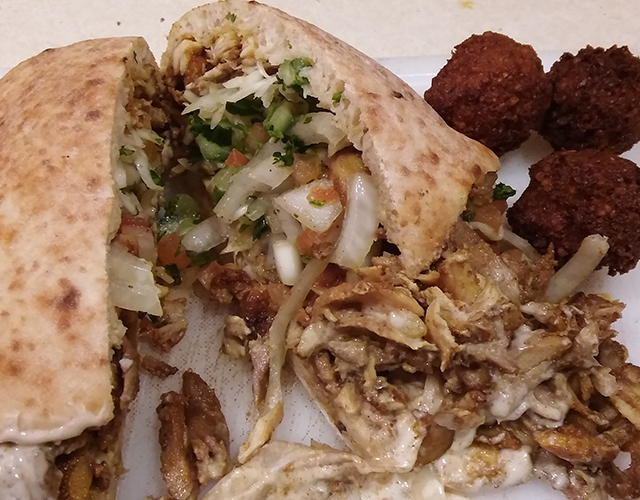 I've been going to Duzan for a while now, back before they closed down and…