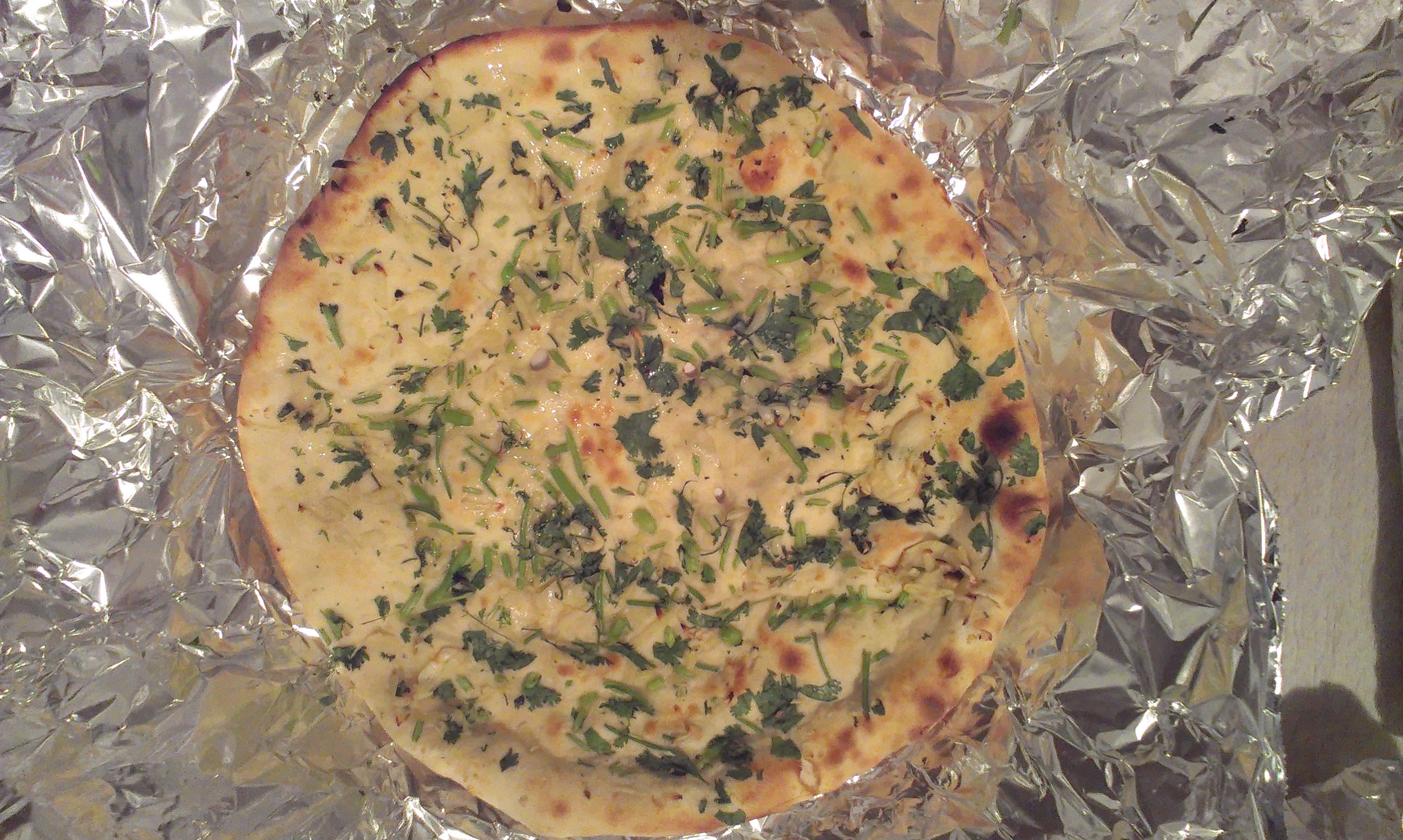 Kababish is a great takeout place, and easy on the wallet. I’ve been on many occasions, but just recently stopped over to try out the gola kebab. It was good, but I was expecting it to be spicier. I usually get their chicken kebabs, and they’re just as spicy. They are a good deal less expensive too. I order two of these and nan, it’s a giant piece, see above. Nan comes in your typical varieties, but they also have a sesame one that’s nice.  I’ve sampled some of the other items, but this is my go to. Everything else looks good though.

It gets busy around 7pm, you’d be better off going earlier. 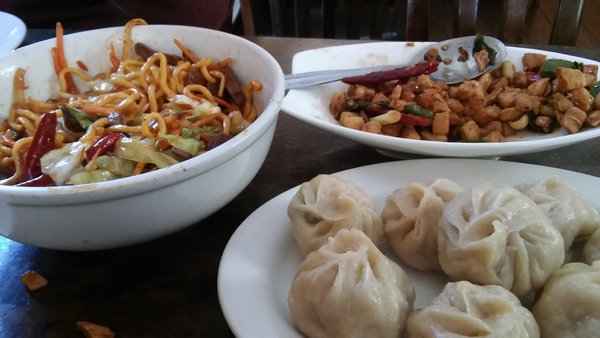 Perched on the second floor, above the myriad storefronts that make up Little India in… 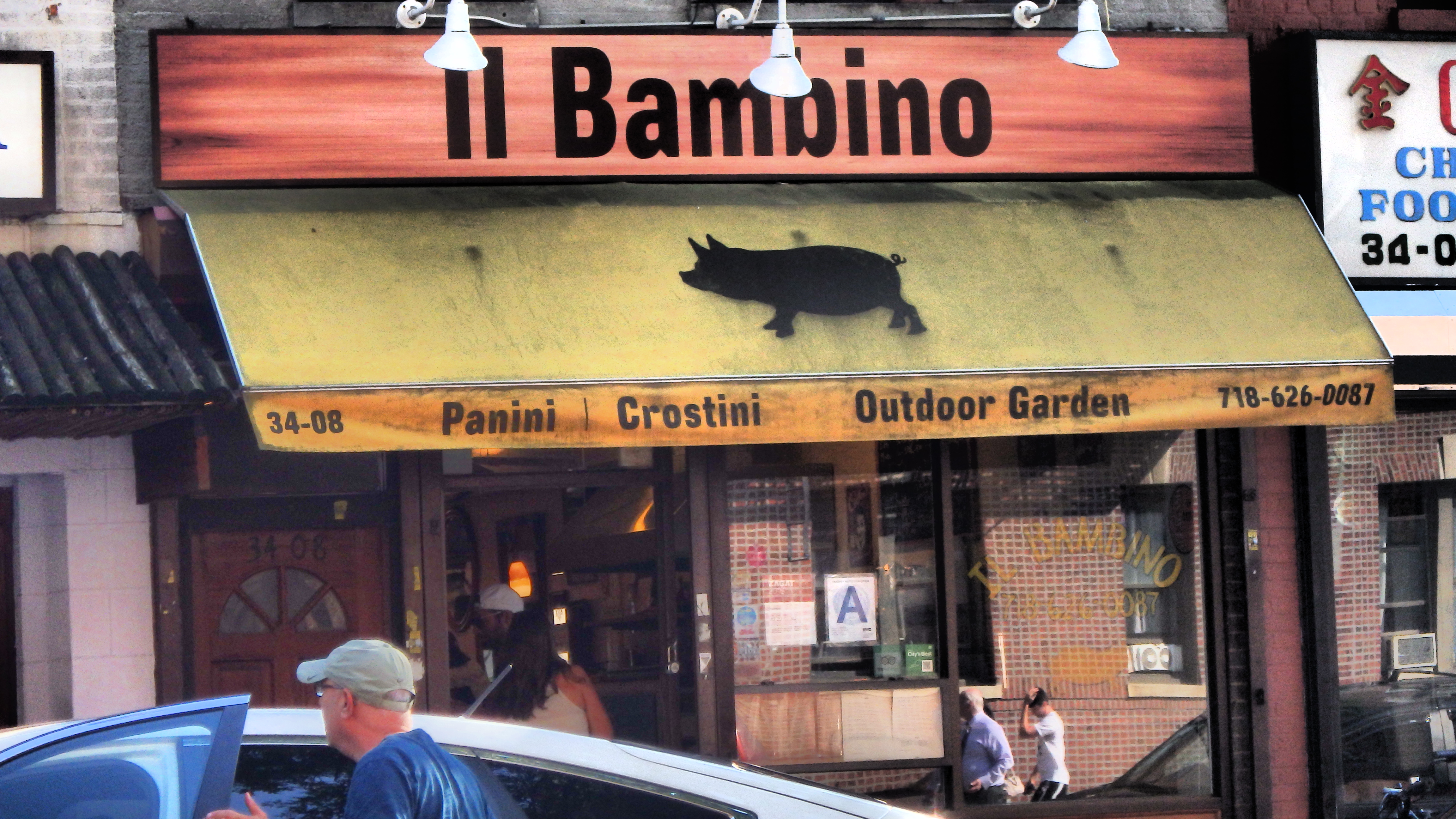 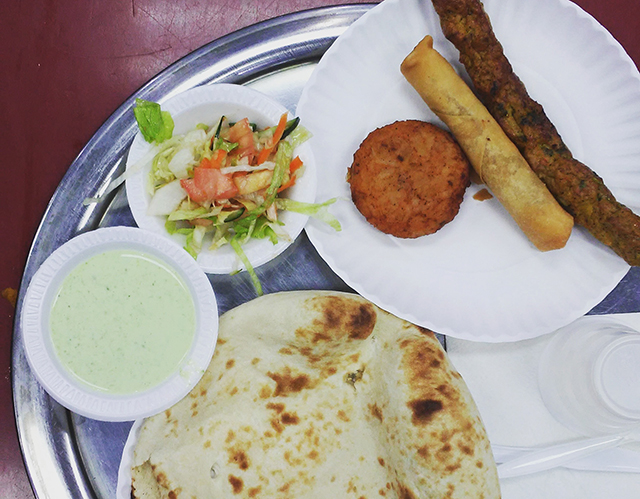 It's Thursday, I'm on my way downtown for a job interview, and decide I'll head…