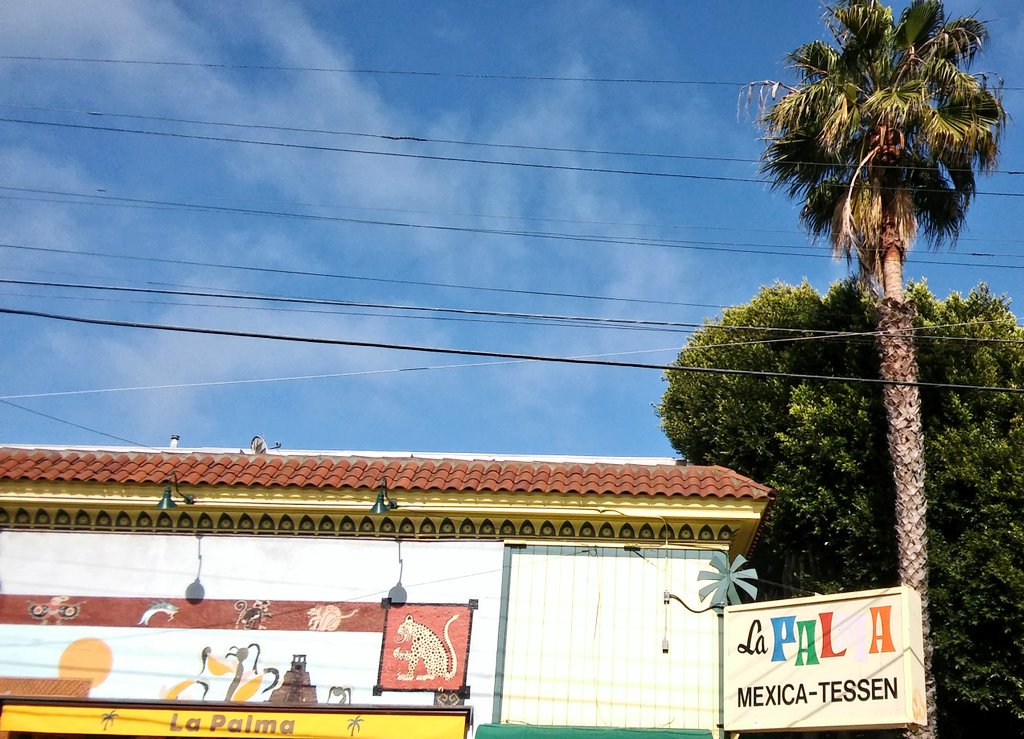 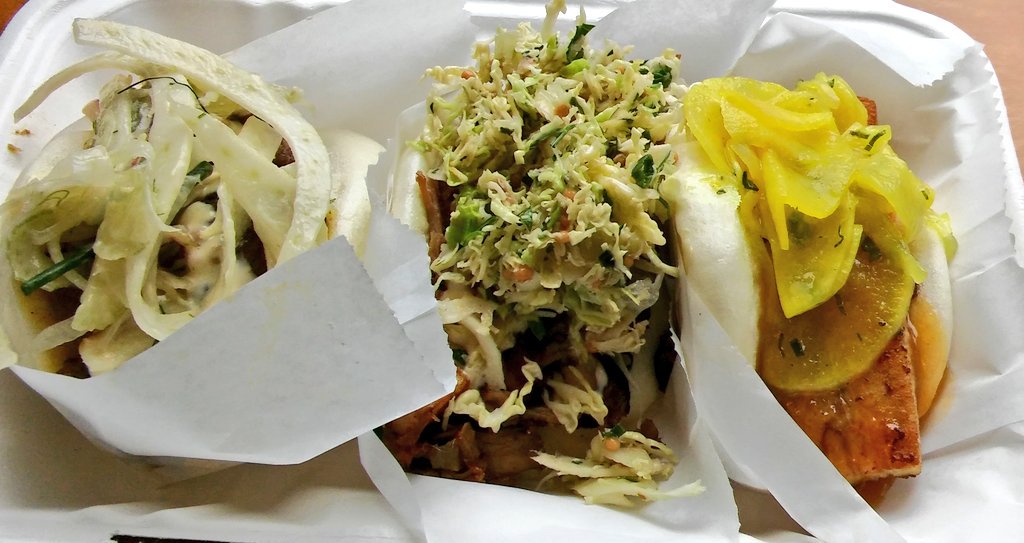 When I touched down in San Francisco I was starving. I didn't know where I… 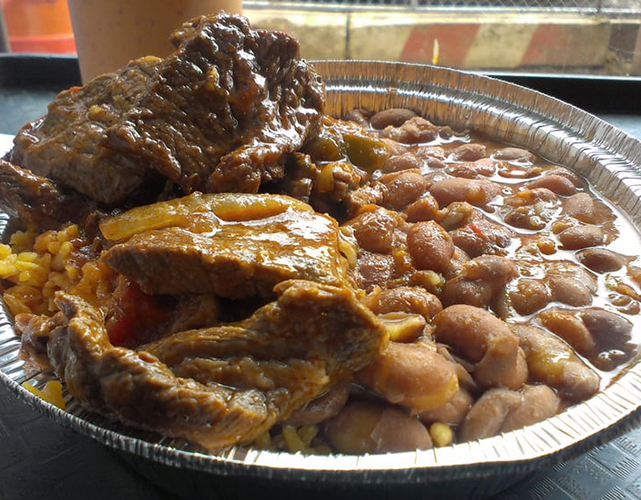 I go here for lunch from time to time. The lunch special is reasonable, coming… 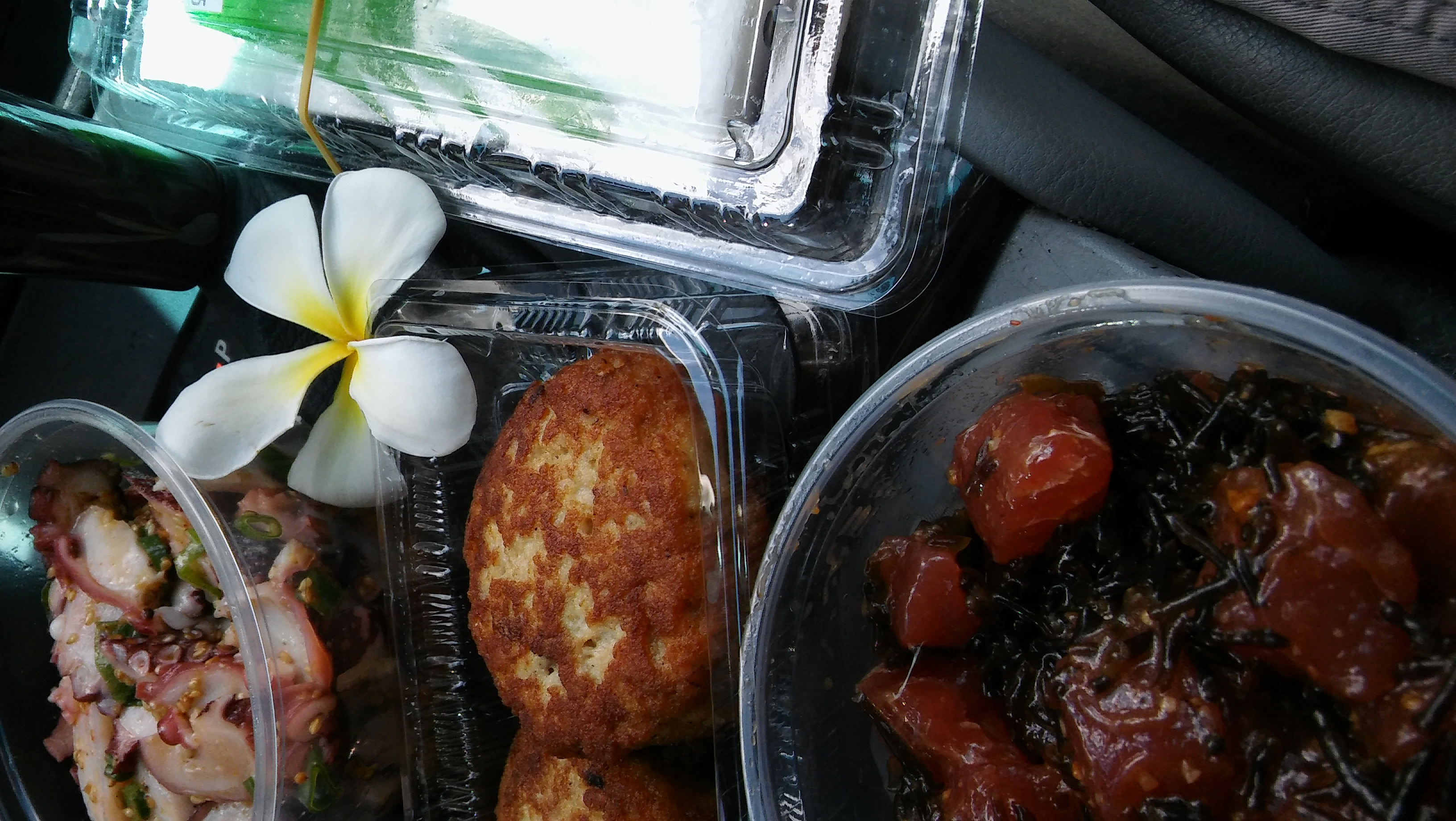 Waves crash in white noise, something from the Edo period. The landscape is lush and…