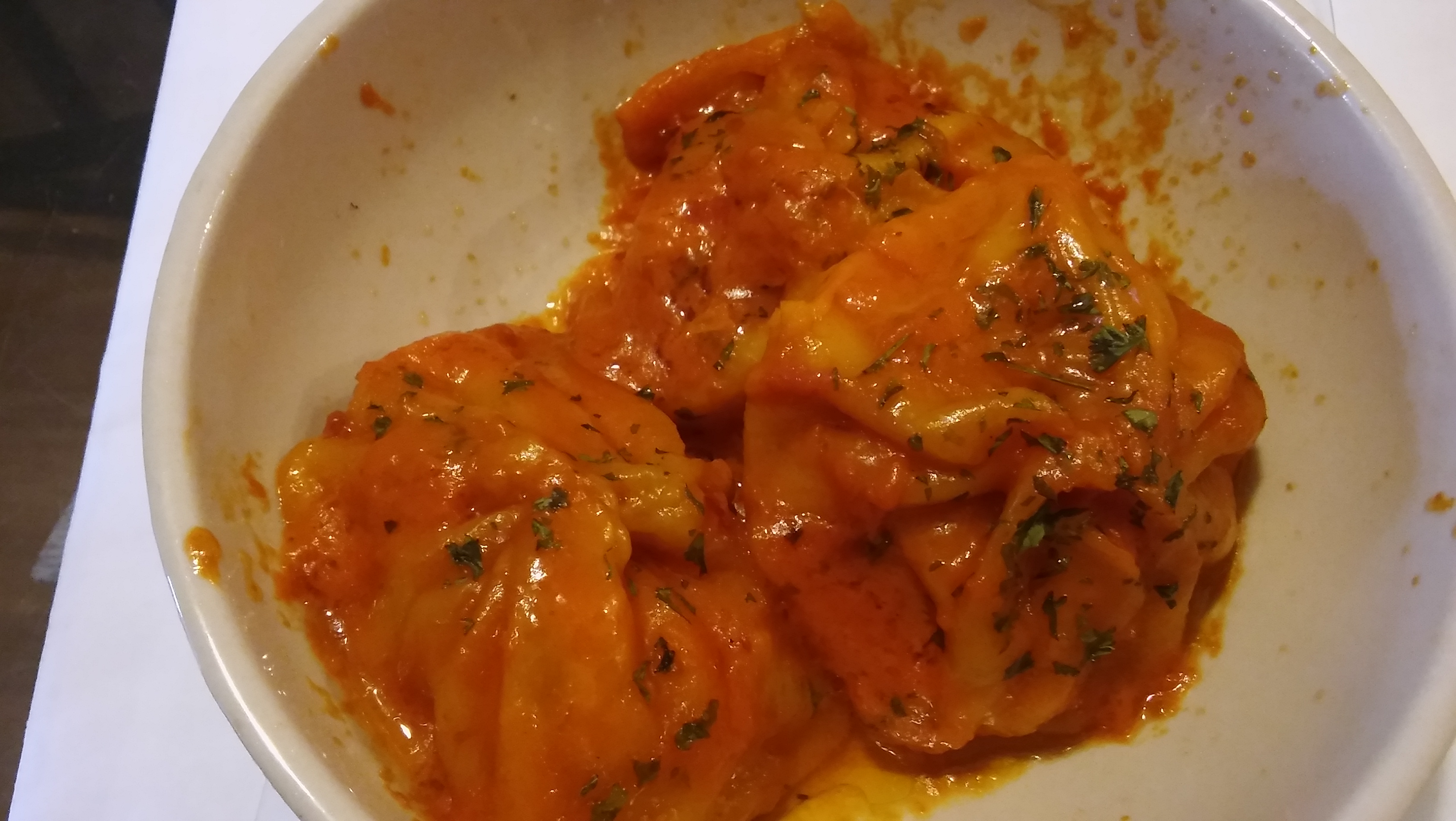 Siting near a precipice along the Brooklyn Queens Expressway seems a fitting place for a Nepalese restaurant, culturally acclimated to such sheer drops. I had stumbled upon this place many months ago and was transfixed when I gazed at the crowded space, and noticed the disconnect between the sign and what was on patrons plates. I bookmarked it in my yelp app and went back to my urban exploration.

However accidental my first encounter with Woodside Cafe was, walking through the door a month or two later was decidedly deliberate. I was in my apartment when my friend tapped me on the shoulder and held up the dining section of the New York Times. “We should go here” she said. I looked at the article, by Ligaya Mishan, and to my surprise and amusement it was about the very spot I had puzzled over. It was settled, I would go.

Food here is a textural experience. What one might feel when staring up at the Himilayas, but in this case more stomach, less eyes. Woodside Cafe predominantly serves traditional Nepali fare, with the addition of some fusion dishes. Signage, reading “pasta, pizza…” , suggests casual Italian. Though I did not see either option, it could be from a prior life. However, if so, its a good fit when taking into account the chefs execution of dishes with roots in both locals.

We based our order heavily on the New York Times article, and definitely ordered more than we were able to put away. To start we had the woh, a cake of lentils which you can choose to top with egg or meat. We decided to try it with beef, sauteed. We also had the Musya Palu, a simple snack food of soybeans roasted in mustard oil. This was the foray the meal took to the crunchier side of the spectrum, which I enjoyed.

For the main course we decided to share two dishes. We had the Momos in a pink cream sauce, Italian inspired momos. This is a very pleasant and successful dish, definitely lives up to its promising name. I would strongly recommend this. The second dish we ordered was a traditional Nepali dish, Chula Baji. Here too you are given the choice of chicken or beef, and we chose the sauteed beef. The beef in this dish is almost identical to the beef that came atop the woh. For this reason you might want to opt for chicken. The star of this dish though is the beaten rice. I’ve never had beaten rice before and was happy to discover it. For the those, like me, who aren’t in the know, beaten rice is rice that has been flattened. I thought it was raw, but after doing some research it seems that it is first roasted, then flattened. How its flattened here I won’t venture to guess. Think the puffed rice, but instead of expanding, imploding. The beaten rice is great, and provides a nice textural contrast when mixed with the other elements on the plate. This won’t be my last visit. 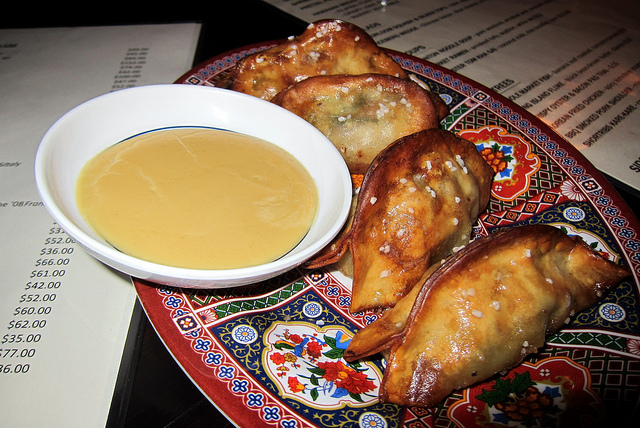